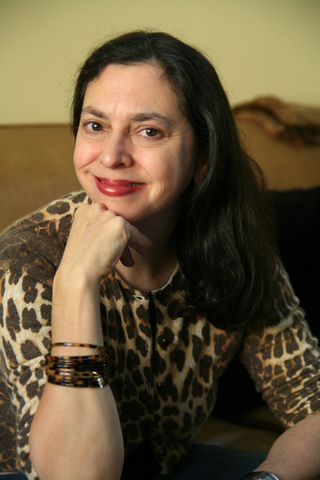 Phoebe Hoban is a New York-based journalist. She began her journalistic career at Newsweek International, writing about new technology. In 1984, she began writing a technology column for New York Magazine.

In 1985, she began writing investigative articles about cultural controversies at New York Magazine. Among her signature pieces were “The Salinger File,” an in-depth piece about J.D. Salinger on the occasion of the lawsuit he brought against his then-biographer, Ian Hamilton; “Everything You Always Wanted to Know About Woody Allen But Were Afraid to Ask,” about his notorious breakup with Mia Farrow and subsequent union with Soon-Yi Previn; Battlemania: about opera star Kathleen Battle’s departure from the Metropolitan Opera; and “Psycho Drama,” about Bret Easton Ellis’ book, “American Psycho," being cancelled by Simon and Schuster and snapped up by Knopf.

From 1985 to the present, she has covered culture and the arts for a number of publications, including The New York Times, New York Magazine, and The New York Observer. She has also written for Vogue, Harper’s Bazaar, GQ, Vanity Fair, Elle and TV Guide, writing pieces from investigative stories to celebrity profiles. Her regular stints at the New York Times include the "Night Column", she wrote weekly for the Sunday Times from 1996-1998, and a two-year stint as and off-off Broadway theater critic for The New York Times, from 2004-2006.

Her best-selling biography of 80’s art star Jean-Michel Basquiat, “Basquiat: A Quick Killing in Art,” which was published by Viking in 1998 and was a New York Times notable book of the year. The Penguin paperback came out in 1999; an edition with a new afterward came out in 2004.

Her biography of Alice Neel, “Alice Neel: The Art of Not Sitting Pretty,” will be published by St. Martin’s press on December 7, 2010.

Two children's books, “Ready, Set, Robot,” and “And The Laziest Robot in Zone One,” Both co-written with her mother, the late children’s book illustrator and author, Lillian Hoban, were published by HarperCollins in the 1980s.